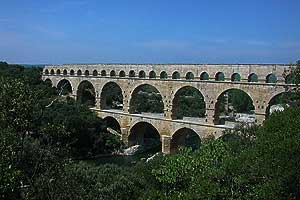 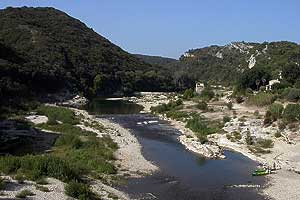 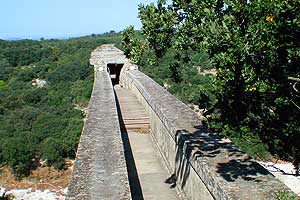 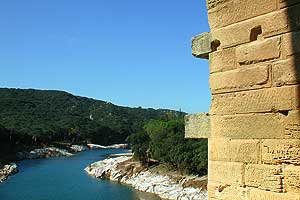 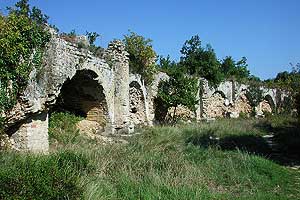 The Pont du Gard is located near Uzes in Provence Gard, between Nîmes and Avignon. The Pont du Gard is the most spectacular part of a Roman aqueduct, it spans the two sides and overlooks the river from almost 50m. The aqueduct supplied water to clean the city of Nîmes, one of the most prosperous Gallo-Roman city, from a source near Uzes, a distance of 50 km. The bridge, built 2000 years ago in the first century AD, is as wonderful work of art as an aesthetic delight. Classified by UNESCO is a masterpiece of humanity, the Pont du Gard symbolizes the genius of Roman civilization at its peak. The site is equipped with a museum, it is part of a protected natural environment, and Roach offers refreshing in summer for swimming. You can make a beautiful canoe ride on the river to the Pont du Gard from Collias, the village a few kilometers upstream. During the summer the Pont du Gard is also a place for shows that make this place unique cultural space alive. 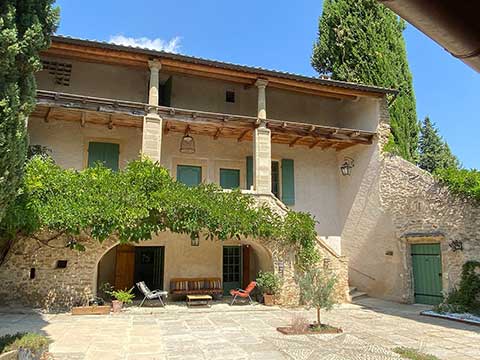 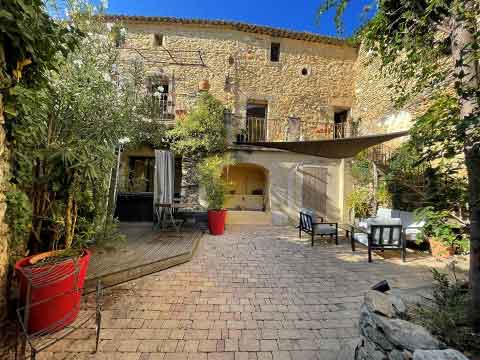 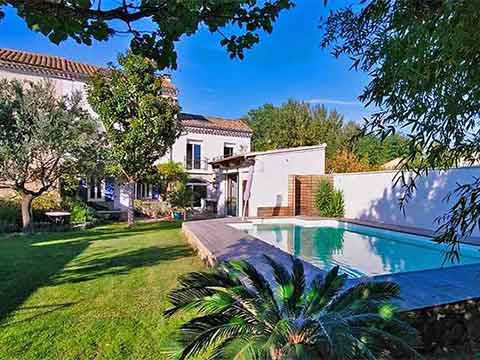 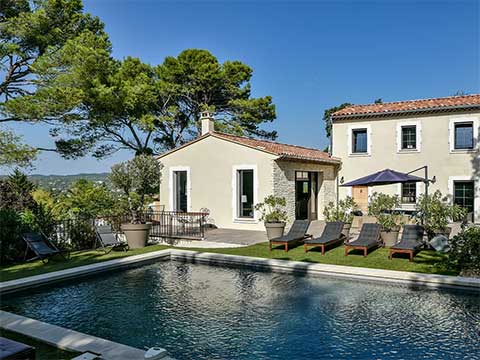