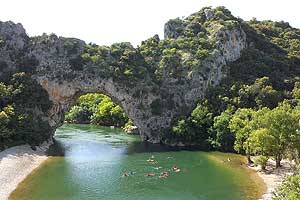 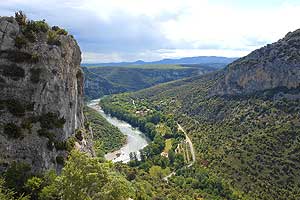 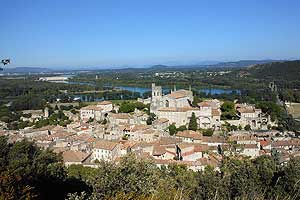 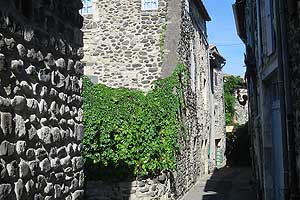 The Ardèche is north of Provence, on the right bank of the Rhone. The climate is Mediterranean southern Ardèche. Southern Ardèche offers exceptional natural sites: the Gorges de l'Ardèche Gorges Chassezac and Cèze Valley. The architectural heritage is also remarkable: the beautiful stone villages clinging to hillsides not yield to their villages of the Luberon. The Ardèche is also a local cheeses, wines, sausages, chestnuts, ...

Find a guesthouse and holiday rental located in Ardèche 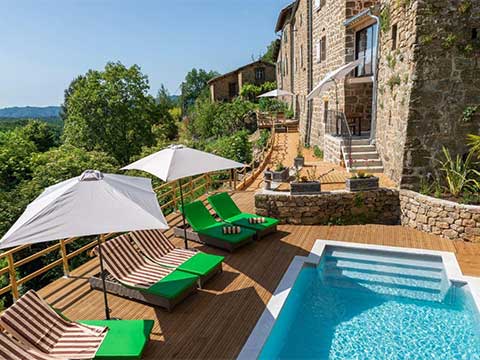 Two bed and breakfast rooms in an old house in Ardèche at 650m of altitude near the village of Chirols in nature preserved of the "Parc des Monts d'Ardèche" and the Ardèche river source • Nearby: Vals les Bains, Aubenas, Jaujac, Cévennes ardéchoises

Four comfortable rooms in southern Ardèche, in the Mediterranean countryside, in a then abandoned hamlet. The farmhouse has now been restored in keeping with the spirit and authenticity of the place. Large garden, Dinner. • Nearby: Gorges de l'Ardèche, Gorges de la Cèze, Barjac, Ardèche méridionale 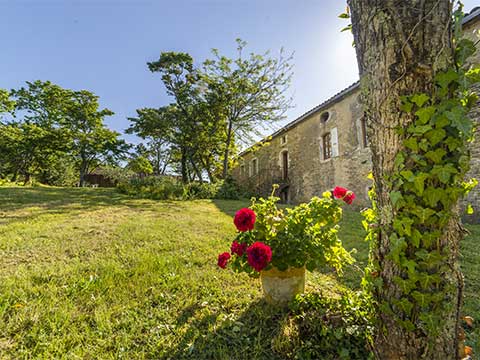 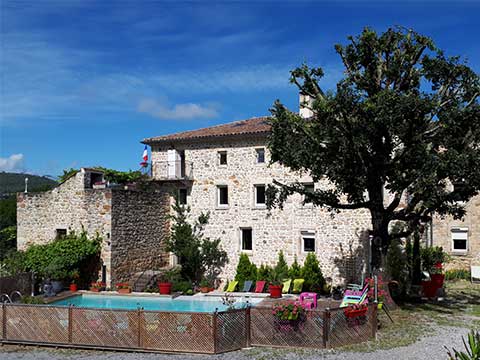