Bed and Breakfast and Holiday rentals offer accommodation adapted to the sanitary rules and social distancing. Contact the owners directly to get the best rate!
Provence ⇒ Ardèche ⇒ 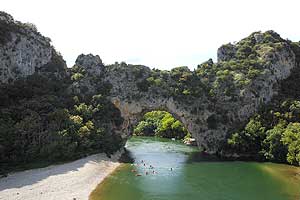 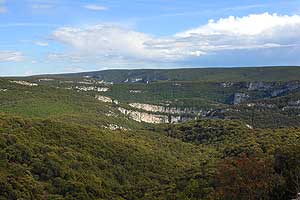 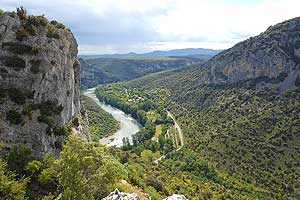 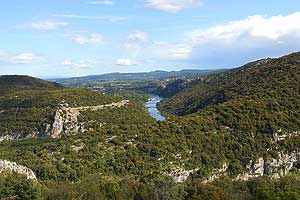 The Ardeche Gorges are a long line formed by the river between the villages of Vallon Pont d'Arc and Saint Marcel d'Ardèche, on a length of 25 km. The river has dug deep bed in a limestone plateau covered in scrub, forming a spectacular landscape. We can discover the Ardeche Gorges by the road overlooking the left bank, but the best way to visit the site down the river by canoe or kayak, as thousands of people each year. The Ardeche Gorges are a great place for hiking and mountain biking.

Bed and Breakfast near the Gorges de l'Ardèche

In Naves, a beautiful medieval village of southern Ardèche, four guest rooms in one of the oldest houses of the village. Pool and contemporary art gallery. • Nearby: Les Vans, Cévennes, Ardèche méridionale, Gorges de l'Ardèche

Three superb guest rooms in classic style of the mansion of Allamel Bournet in the village of Joyeuse in Ardeche Provence. Tearoom. • Nearby: Joyeuse, Cévennes, Ardèche méridionale, Gorges de l'Ardèche 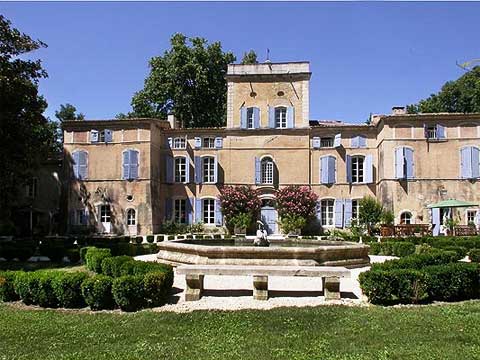 Four comfortable and spacious guest rooms in a beautiful hause at the limit of the Ardeche and Gard, between the Ardèche Gorges and Cevennes. Terraces, beautiful view, swimming-pool, dinner. • Nearby: Ardèche méridionale, Barjac, Gorges de l'Ardèche, Cévennes