Bed and breakfast in Arles 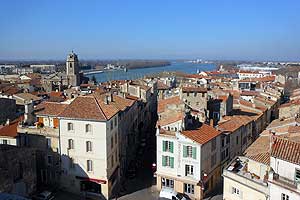 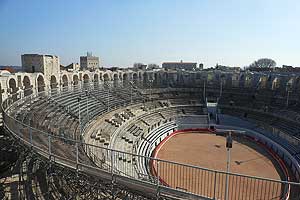 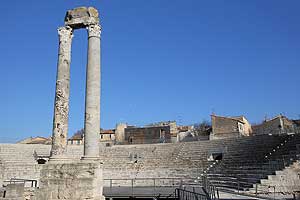 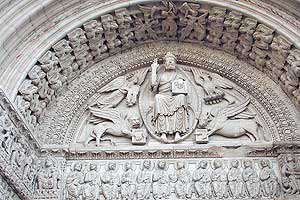 Arles is a city located north of the Bouches-du-Rhone, this is the last city on the river before it crosses the Camargue and its mouth. Arles was a Roman city during the Late Empire, the city still abounds Roman monuments, the most spectacular being the Arena, the Roman Theatre, the necropolis of Alyscamps. The Museum of Ancient Arles gives an idea of how was the Roman city, promoted to the rank of imperial residence. The Cathedral of St. Trophime is a beautiful Romanesque church, which adjoins the Cloister of St. Trophime, decorated with beautiful sculptures. Arles is the gateway to the Camargue, they celebrate the bulls and the bullfight in the arena during the Feria of Easter and Feria of Rice in September, a Festival of Photography held in July, and a International Exhibition of Santon November to January.

Find a Guest house and Holiday rental near Arles 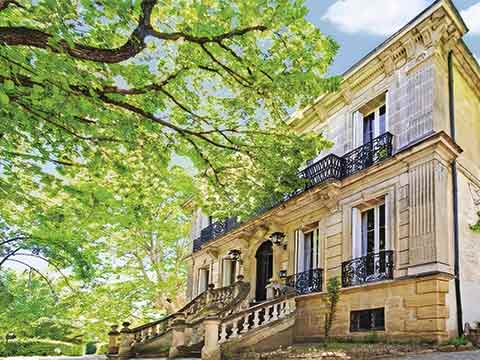 Three 2-bedroom suites decorated in the traditional Provencal style, in a superb 18th century mansion in the heart of a 2ha park in Saint Chamas, between Aix-en-Provence and Arles. Park, Swimming pool and Table d'hôtes • Nearby: Aix en Provence, Alpilles, Arles, Côte bleue 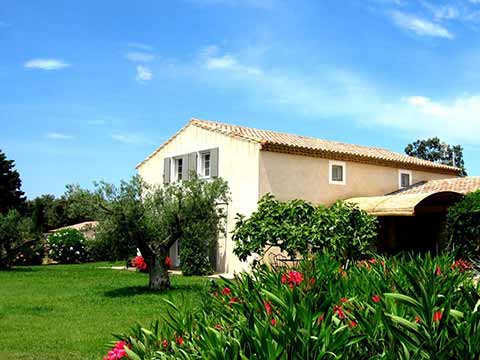 Five spacious and comfortable rooms, and a Gîte for two or three people in a beautiful Provencal house surrounded by an olive grove, in Mouriès at the foot of the Alpilles and the Baux de Provence. Swimming pool, garden. • Nearby: Baux de Provence, Saint Rémy de Provence, Alpilles, Arles 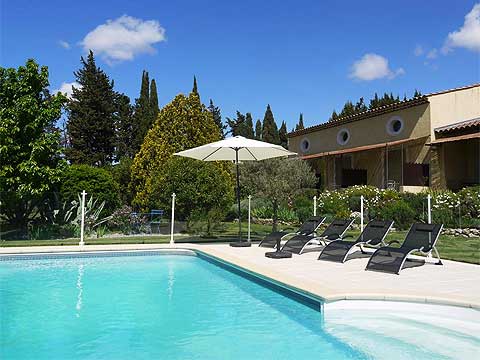 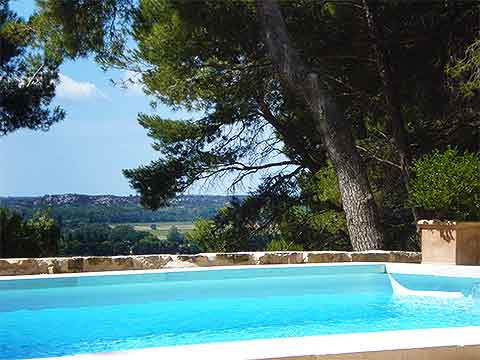