Bed and Breakfast and Holiday rentals offer accommodation adapted to the sanitary rules and social distancing. Contact the owners directly to get the best rate!
Provence ⇒ Var ⇒

The massif of Sainte Baume arises between the departments of Bouches-du-Rhone and the Var. Its area is 45,000 hectares, 35 km long and 15 km wide. Its highest point, the Joug de l'Aigle and the Signal des Beguines both rise to 1148 meters, its crest is long of a dozen miles. La Sainte Baume massif is a rugged limestone, with many narrow valleys and ravines, covered with a forest of pine, beech and oak. Many rivers have their source in the Sainte Baume, and feed the region. Baume means cave in Provence, they are numerous on the solid tradition has it that St. Mary Magdalene has lived in one of them until his death, the cave still welcomes pilgrims and visitors. Saint-Maximin-Sainte-Baume is located north of the massif. His church is remarkable, it houses the remains of St. Mary Magdalene. Many villages dot the territory of the Sainte Baume: Plan Aups, Roquevaire, Riboux, Auriol, Cuges-les-Pins, Nans-les-Pins, Signs, Saint-Zacharie, Gémenos. 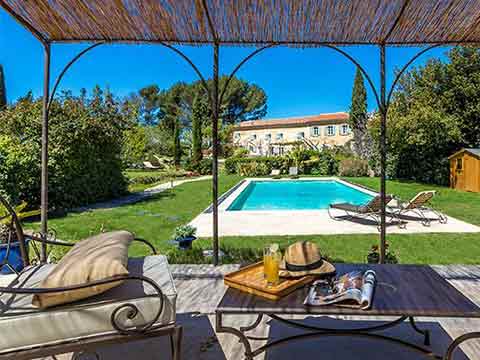 Five superb guest rooms of charm and character in a venerable building steeped in history, in Evenos, between the sea and the mountains, in the heart of the Sainte-Baume Natural Park. Table d'hôtes, large wooded park, swimming pool. • Nearby: Sainte Baume, Bandol, Cassis, Toulon 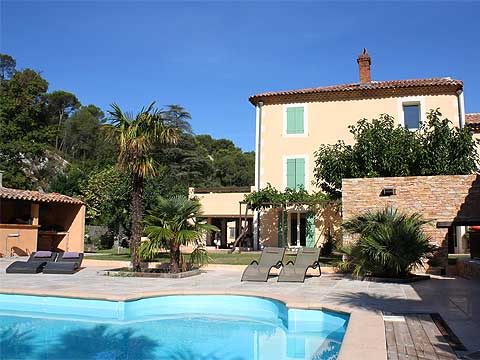 Three beautiful guest rooms and a Gite in an old provençal country house of the 16th century, at the foot of Sainte-Baume in the Provence of Marcel Pagnol, and near Cassis and Calanques. Swimming-pool, Garden. • Nearby: Sainte Baume, Cassis, Calanques, Marseille 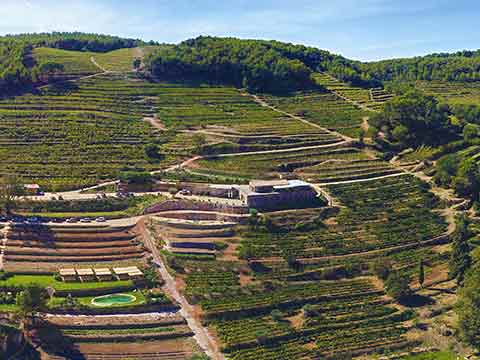 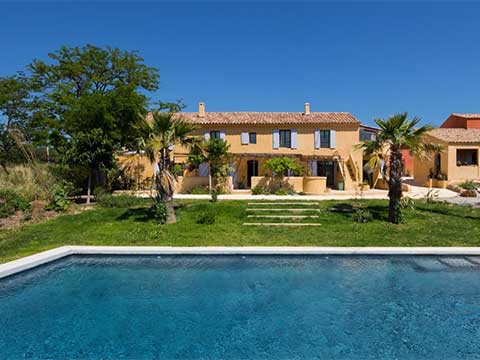 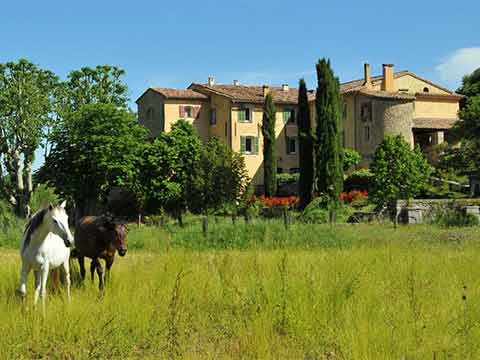 Three guest rooms, a suite, a gîte, two apartments and a villa in Provence in the heart of the Var vineyards, in a Templar Farm and a 170 ha estate in Provence Verte. Large heated swimming pool, horse riding, Provencal dinner • Nearby: Saint Maximin, Sainte Baume, Cotignac, Brignoles 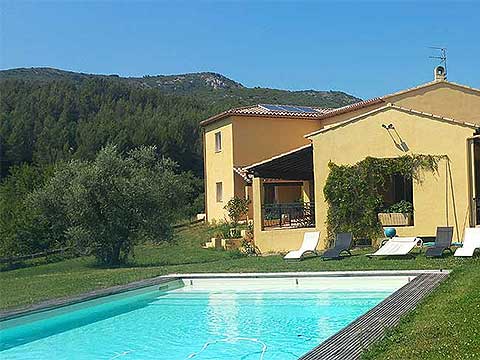 In the village of Saint Zacharie in the Massif de la Sainte Baume, the Provence of Marcel Pagnol, guest house with swimming pool, sauna, dinner gluten-free, under the sign of well-being • Nearby: Sainte Baume, Aix en Provence, Calanques, Cassis 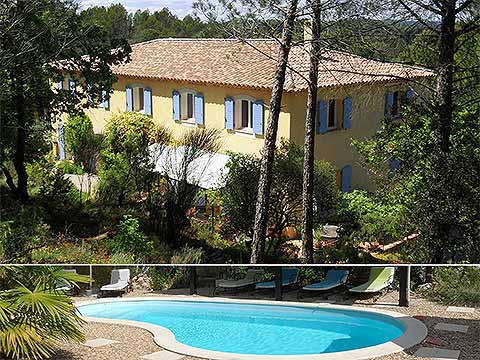 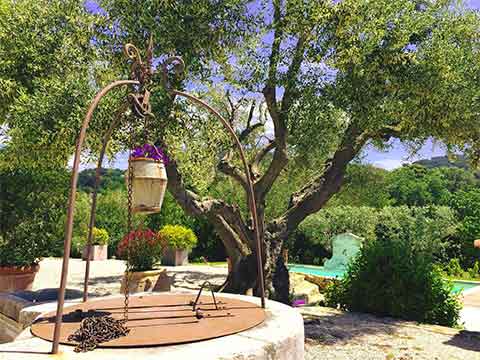 Two elegant guest rooms and two suites in Saint-Cyr-sur-mer, in a former wine farm in the heart of the Bandol vineyards, in a restful and authentic Provencal athmosphere in the heart of a large garden of Mediterranean species. Garden with trees, swimming pool. • Nearby: Bandol, Sainte Baume, Cassis, Calanques 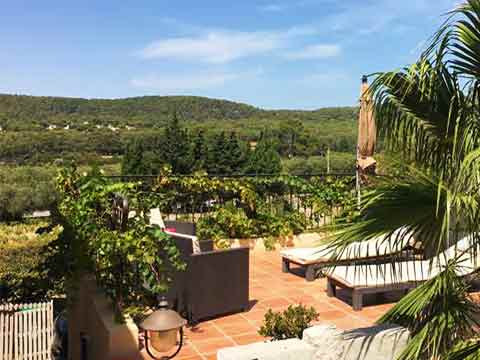