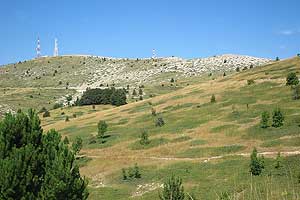 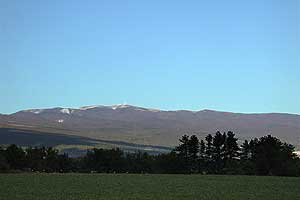 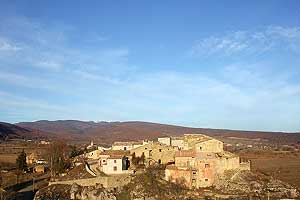 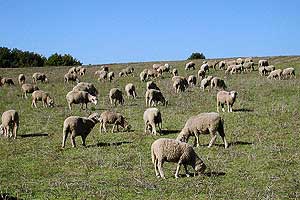 La Montagne de Lure is located in the southwestern department of Alpes de Haute Provence, it extends the Mont Ventoux (which it resembles in many ways) to the east to Sisteron and the Valley of the Durance. Its peak altitude of 1826 meters. La Montagne de Lure forms a border between Mediterranean climate on its southern slope downhill to the north and already in the valley of Jabron. If the northern slope is steep, its southern slope is more gentle, at his feet there are pretty villages of Provence: Banon, Ongles, Saint Etienne les Orgues, Cruis, Mallefougasse, Chateauneuf-Val-Saint-Donnat and Forcalquier a little more south. A small ski resort is situated 1572 meters above sea level in the commune of Saint-Etienne-les-Orgues. Abbaye Notre-Dame de Lure was founded in 1166 is about 1200 meters into the forest.

Bed and Breakfast near the Lure Mountain in Haute Provence 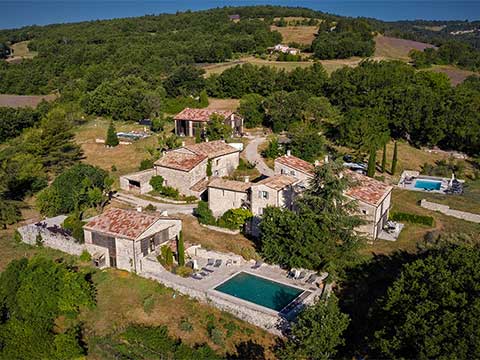 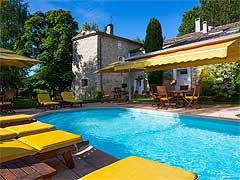 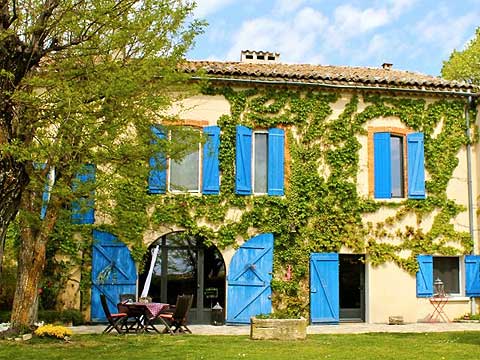 Five beautiful charming guest rooms in a restored farmhouse and its sheepfold near Forcalquier, an independent gîte with its own private garden in a pretty rural house. Park with trees and covered swimming pool. • Nearby: Forcalquier, Montagne de Lure, Luberon, Manosque