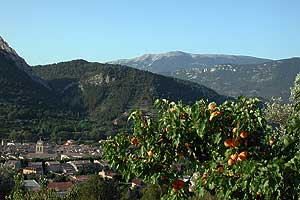 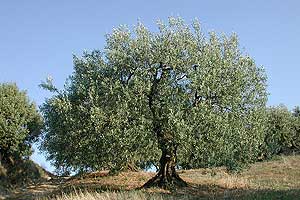 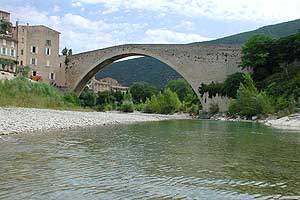 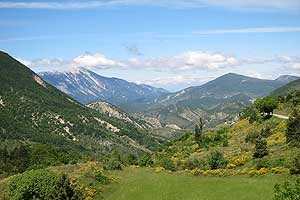 The Baronnies are a territory south of the Drôme Provençale. This is a region of accused mountainous terrain which departs from the Rhone Valley, north of Mont Ventoux. The valleys retain a Mediterranean climate, they are cultivated with olive groves and vineyards in a landscape of contrasts. The main cities are Buis-les-Baronnies and Nyons. Buis-les-Baronnies is the French capital of the linden, a specialty of the Drôme Provençale, the linden festival held on the third Sunday of July. Nyons Olives are an AOC (Protected Designation of Origin). The soil is also of Baronnies rennomé for its romatiques herbs including lavender, and fruit (apricots, cherries, peaches).

Selection of Bed and breakfast in Baronnies (Buis-les-Baronnies, Nyons) 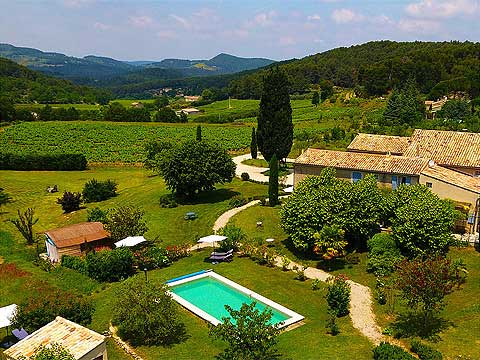 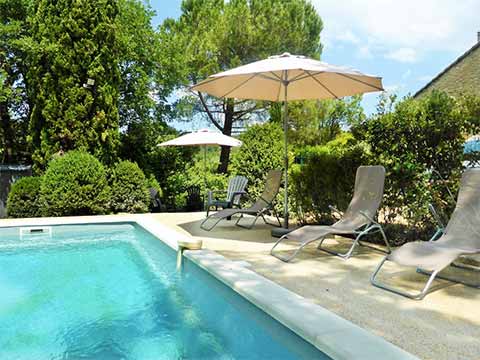 An old sheepfold restored as a holiday home in a Provencal hamlet near the village of Entrechaux, between Vaison-la-Romaine and Mont-Ventoux, for up to 10 people. Private garden and swimming pool. • Nearby: Vaison-la-Romaine, Mont Ventoux, Gigondas, Buis-les-Baronnies